Everybody adores the experience of the Android operating system, even some Apple Fanboys. There are tons of reasons that makes Android the best mobile operating system. Its adaptability, a plentitude of applications, and loads of other things complete the Android. These days, developers are attracting towards Android app development due to Android versatility, and highly customizable options. Do you know, you can now easily run Android apps directly on the computer? Yes, you have heard it right, it is possible to run an Android app on the PC using an Android emulator. 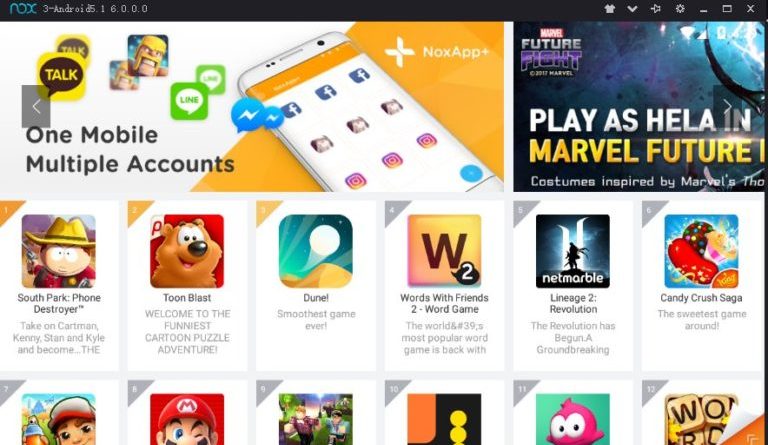 As we said earlier, Nox App Player is available for both Windows and Mac computers. In the below steps, we will guide you how you can download the Nox Emulator for Mac in few shots.

Once the download process is successfully completed, you can follow the below steps to know how to install Nox App player on Mac computer. 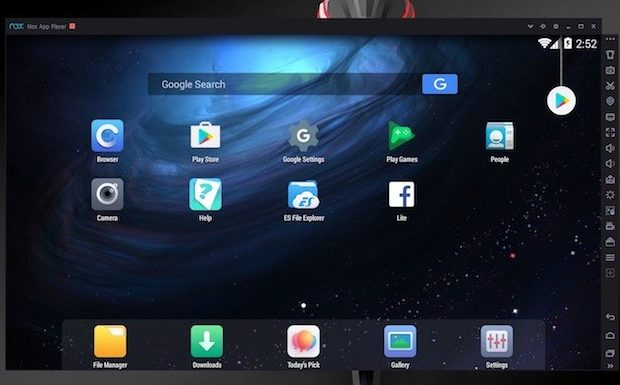